Social Media’s impact on mental health and well being.

New Year Resolutions and why they dont last. 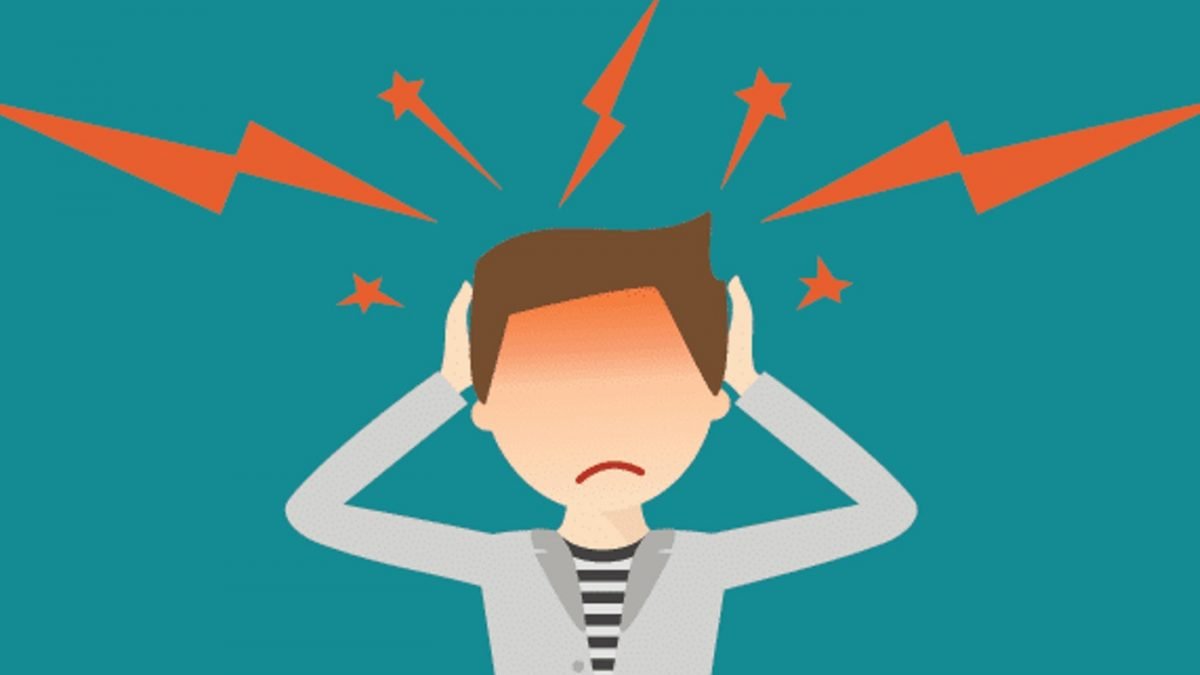 The emotion of anger is entirely natural, and it is normal to feel angry when you’ve been wronged or mistreated. Despite its negative connotations, anger can be used in a positive way to propel you forward and it can consequently help you to achieve personal goals.

It is important that emotions such as anger get released in a healthy manner and don’t get bottled up (venting is an important and very normal human response). Gaining and sustaining control over your anger and then being able to self-regulate this is crucial to maintaining rational and calm responses. When anger results in aggressive and/or violent outbursts and it subsequently causes harm to yourself or others – it becomes a problem.

Feelings of anger and violent outbursts can be related to many different underlying mental health issues, such as: including mistrust issues, depression, anxiety, a history of past physical, sexual or emotional abuse and addictions, among others.  In order to control these outbursts of anger said underlying mental health difficulties and dependencies need to be addressed and treated appropriately.

If you or someone you know presents with the following:

Then support is needed. It can be extremely difficult to recognise and admit that you or a loved one requires help and intervention. But when inward aggression leads to isolation or self-harm and outward displays of aggression including shouting, swearing, verbal abuse or being physically violent and threatening, then interventions are critical because without interference there could be grave consequence for the individual in question and those around them, such as; loss of jobs, broken relationships and criminal convictions.

Being on the receiving end of an angry and violent outburst can be extremely frightening. Watching someone you love and care about triggering up and losing control of the rational thinking and empathetic parts of their brain is devastating.  You can feel paralysed by fear or become aggressive and angry in response to this. This can leave you feeling helpless and heartbroken. Quite often you will attempt to rationalise your own behavioural patterns and often forgiveness is faster in those you love than those you don’t know. Rationalising the behaviour and believing in some way you may have been responsible for the outburst is a normal response. But, please remember you are not responsible for anyone else’s behaviour; everyone has to take ownership for their actions. Unless of course, they have a severe mental disorder that stops them from functioning with any rational thoughts. After being on the receiving end it is possible to carry emotions, thoughts and regrets with you. It important that you address these feelings appropriately and do not let it affect other areas of your life and manifest itself into its own anger. This can be extremely difficult, but again you must remember that someone else’s actions are not your fault and your loved ones would not want to suffer at the hands of them.

If someone close to you displays hyper triggered up behaviours and loses all rational control and reasoning and you are afraid for your safety and well-being then call the police and get yourself and others out of harm’s way.  There are also downloadable apps accessible on all phones you can download that can alert the police, rather like a panic button. Please do not suffer unnecessarily.

Be well, be safe, 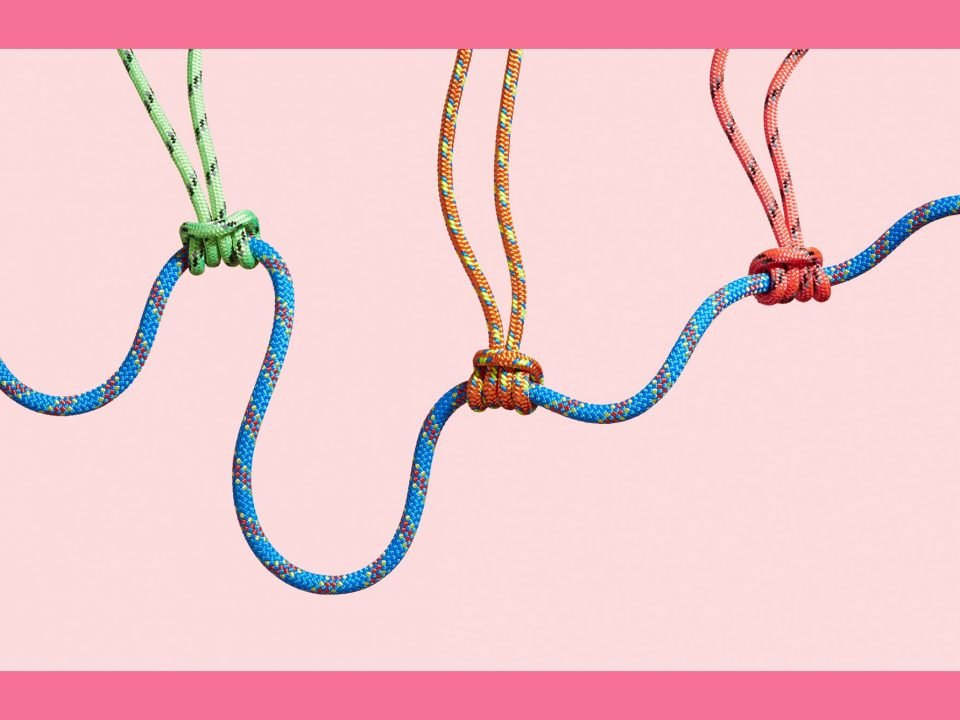 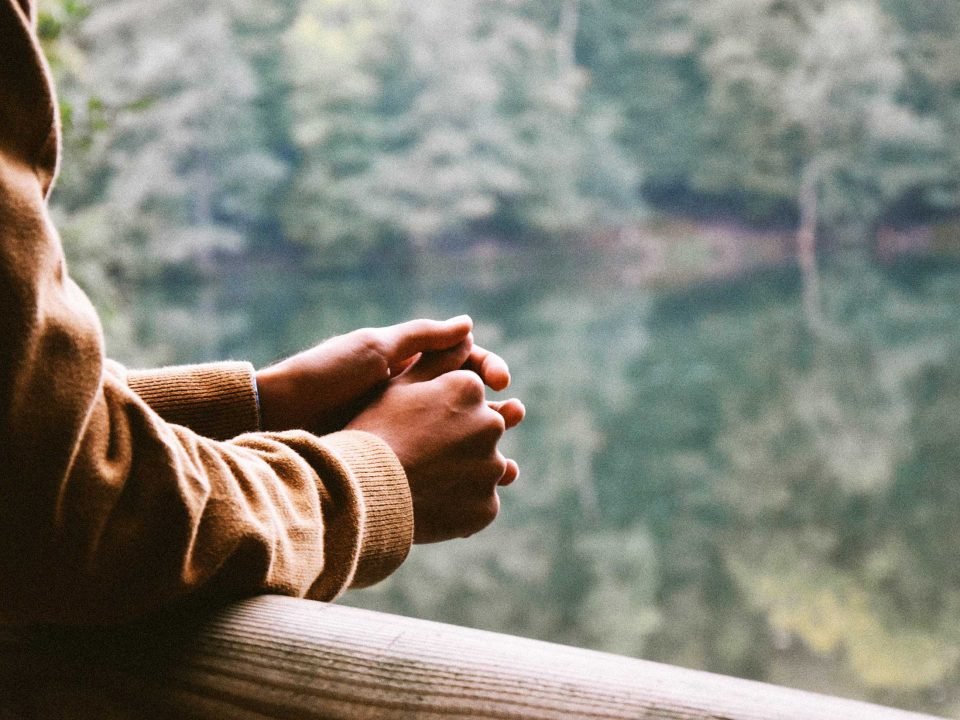